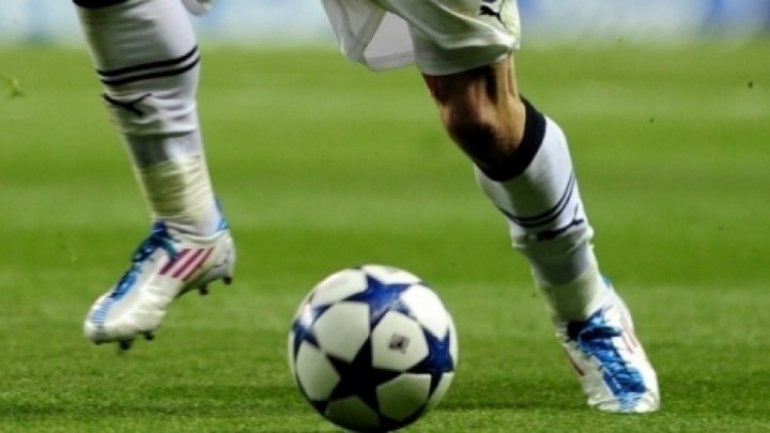 FC Sheriff Tiraspol decided to leave their mark in European League history. The players declared that on Thursday's game against FC Fastav Zlín will decide if the team enter the top 16 of the finals.

They can achieve it, despite the game being the second before last stage in the F group. In order to reach this aim, FC Sheriff Tiraspol have to win against FC Fastav Zlín, while F.C. Copenhagen has to win against FC Lokomotiv Moscow.

"We need a victory, therefore we will play on offensive. We hope to score fast and will attack aggressively" player  Petru Racu announced.

In the first game of the F group, FC Sheriff Tiraspol had a tie against FC Fastav Zlín of 0-0. The Italian coach of Moldova's team, Roberto Bordin assures that this match will be different than the las one.

"I am confident that it will be a different outcome. We will face a team and have a beautiful match. We will do our best, as we do at every game. We always think of the present and don't ponder on what if's. We always try to make the game turn in our favor" Roberto Bordin explained.

In the F group, after 4 stages, FC Sheriff Tiraspol and F.C. Copenhagen share the first two places with 6 points each. Followed by FC Lokomotiv Moscow with 5 points and FC Fastav Zlín with two points."
The two matches of the game will be broadcast on Canal 3. Starting 20:00 local time you will be able to follow the game between FC Lokomotiv Moscow and F.C. Copenhagen, while starting 22:05 local time,  FC Sheriff Tiraspol vs FC Fastav Zlín.