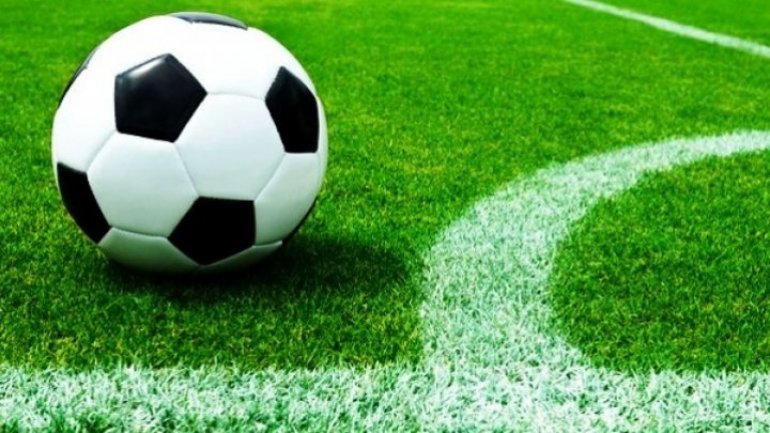 Unhappy with some of the referee's decisions, fans have taken over the field and demanded referee Iurie Rohin. Police officers had to be called in to deal with the masses.

Therefore, FC Sheriff Tiraspol has became second time in the same year the champion of the National division. The next season will take place during spring- autumn.

"It was not easy. Perhaps we didn't have the best start, because we were not leading from the beginning. By gradually, we rose to the first place and have played well for the remaining games. It was difficult, because it is a short championship, where each mistake could lead to failure" coach of FC Sheriff Tiraspol, Roberto Bordin declared.

Players from FC Sheriff Tiraspol will not have much time to celebrate the title, because on Thursday they will face FC Fastav Zlín in the fifth stage of the F group from the UEFA Europa League.