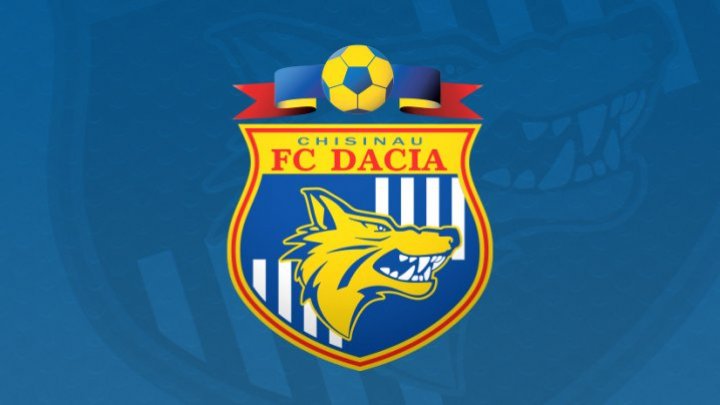 Prosecutor's Office for Fighting Organized Crime and Special Causes have searched FC Dacia Chișinău. Multiple former players, managers, as well as the technical staff of the club are suspected of tax evasion, rising to 10 million lei.

According to prosecutors, between 2014-2017, the club's administration offered players, as well as two employees to be paid 60 million lei off the books, causing the state budget a damage of 10 million lei.

Law enforcement have performed over 15 searches, including in the houses of the club's players.

"We confiscated copies of the club's register, according to which several footballers received each month off the records between 800 and 10 000 USD. Documents were confiscated proving that the payments were personally made by Adlan Şişcanov", PCCOCS prosecutor, Lilian Bacalîm declared.

Officers have managed to discover double-accounting acts, as well as documents confirming that the club's administration bought another football club for 350 000 Euro.

Law enforcement suspects that people from other clubs were also implicated in the crimes.

"Moldovan Football Federation is also investigated as the decisive factor to this crime. Including its implication in committing the tax evasion, as well as linked crimes. We speak here of manipulating certain events, on which bets were made and money laundering" Lilian Bacalîm explained.

The club's former vice-president claims that he never breached the law:

"I do not wish to make any comment at the moment. We will collaborate with the investigation. I paid all taxes and have no idea why they arrested me" the club's former vice-president, Ruslan Kmit declared.

To this point, 17 people were questioned by prosecutors, 5 of whom are considered guilty.