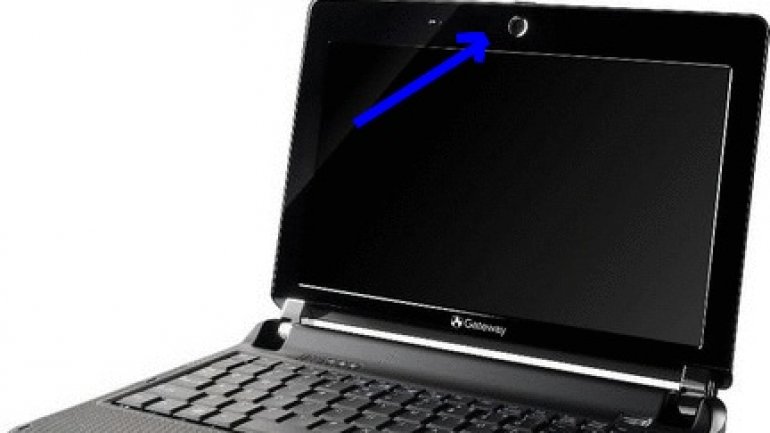 The FBI has advised everyone to cover up their computers’ webcams to stop them being spied on.

Leaving webcams open means that hackers can break into them and watch everything that users are doing, security experts have claimed. The importance of that was revealed earlier this year when pictures showed that Mark Zuckerberg had covered the webcam on his MacBook Pro.

Now those warnings have been backed by FBI director James Comey, who says that it is one of the “sensible things” that people can do.

Though the webcams on laptops might be useful, they’re also one of the most valuable things a hacker can get access to. Once they do so, they can easily watch and record things that go on around them – and that information can be used later for blackmail, breaking into other security systems, or worse.

Previous leaks have suggested that governments including the US have likely tapped into webcams as a way of gathering information on citizens.