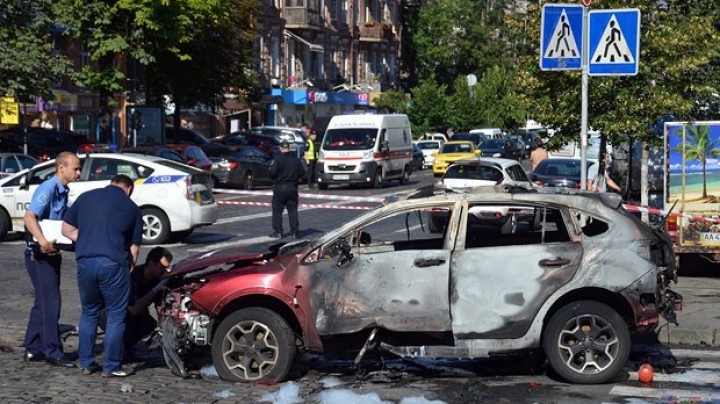 A special task force featuring representatives of the US Federal Bureau of Investigation (FBI) will be set up in Ukraine to investigate journalist Pavel Sheremet's murder.

This was reported by Ukraine's National Police chief Khatia Dekanoidze at a briefing in Kyiv, July 20.

The exploded car belonged to Olena Prytula, owner of Ukrainska Pravda, which is an influential online newspaper that focuses on news and political coverage in Ukraine. However, Ms Prytula was not in the vehicle at the moment the blast occurred, at 07:45 Kyiv time.