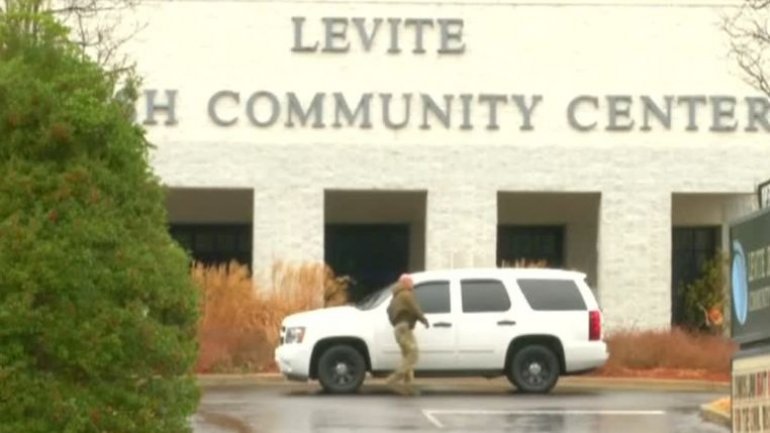 The JCC Association of North America, a network of health and education centers, said the threatened organizations were working with police and many had resumed operations after no bombs were found nor injuries reported, as was the case after the earlier series of threats on Jan. 9.

No one claimed responsibility for the calls on Wednesday nor nine days ago, and the Federal Bureau of Investigation (FBI) has not named any suspects nor described a likely motive.

The FBI and the Justice Department are investigating possible civil rights violations in connection with threats, the FBI said in a statement
AFLĂ imediat Știrile Publika.MD. Intră pe Telegram