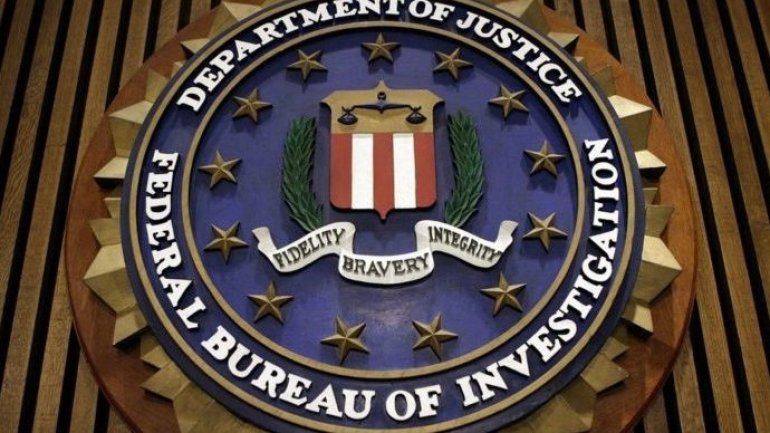 Federal authorities in Los Angeles took a man believed to be Marlon Jones, one of the FBI's "Ten Most Wanted", into custody on Friday, the day after he was placed on the list for a fatal shooting at a birthday party in October, the agency said.

Jones was wanted in connection with an early-morning shootout with a rival gang on October 15 that left four people dead and 10 wounded at a Los Angeles-area house that was being used as a restaurant, the FBI said in a statement, according to Reuters.

The suspect was captured during a pursuit, the agency's field office in Los Angeles said on Twitter, without giving any other details on his arrest. FBI officials were not immediately available for comment.

Authorities believe Jones, who has a long criminal history, was born in Jamaica and is in the United States illegally, the FBI said.

Jones has used various aliases, birthdays and birthplaces, according to the FBI.

Jones was placed on the agency's "Ten Most Wanted" list becoming the 510th person to be placed on the list since it was created in 1950, the FBI said.
AFLĂ imediat Știrile Publika.MD. Intră pe Telegram