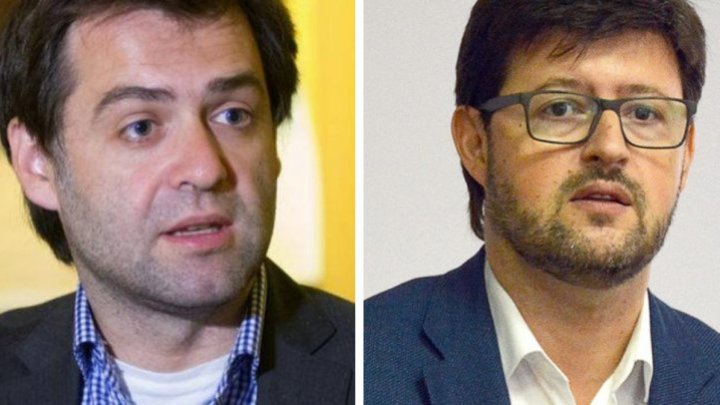 Favoritism for relatives in Maia Sandu's Government. After Andrei Nastase gave the function of IGP chief to his godfather, Nicu Popescu, and straight after that, the Foreign Minister named in function of the office chief his marriage godfather, Andrei Popov.

Despite of Maia Sandu's promises, rumors about the organization of public and transparent public function-giving, the so far naming was made only by favoritism for relatives.

We remind about the fact that Andrei Popov was a PDM member and was promoted by the PDM leaders in the Foreign vice-minister function in the 2009-2013 period, then in the function of the ambassador of the Republic of Moldova in Austria, part-time in Slovenia, between 2013 and 2016. Also, Popov occupied a period of time the deputy function in the Parliament of Republic of Moldova, being alleged from PDM list.