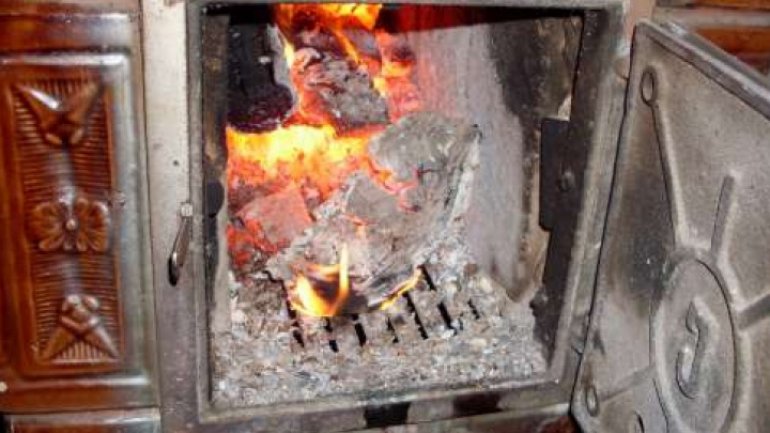 A person has passed away, while another was taken to the hospital due to carbon monoxide poisoning, as a result of using a defective fireplace.

The first case happened last noon in Măgdăcești, Criuleni district. A 51-year-old man was found deceased in his own house.

Forensic expertise established that the man lit a fire and has not noting that it eliminated carbon monoxide, resulting into poisoning and death.

Another case took place in Burlacu, also from Criuleni district.

This time, a 39-year-old man was poisoned with carbon monoxide, after he continuously used a faulty fireplace for a few days.

He was taken to the hospital and now his life is in no danger.

Civil Protection and Emergencies Service urges people to respect safety rules when using heating devices. While firefighters advise people to extinguish the fire during the night and to properly air out the building.

In risky situations people are advised to call 901.