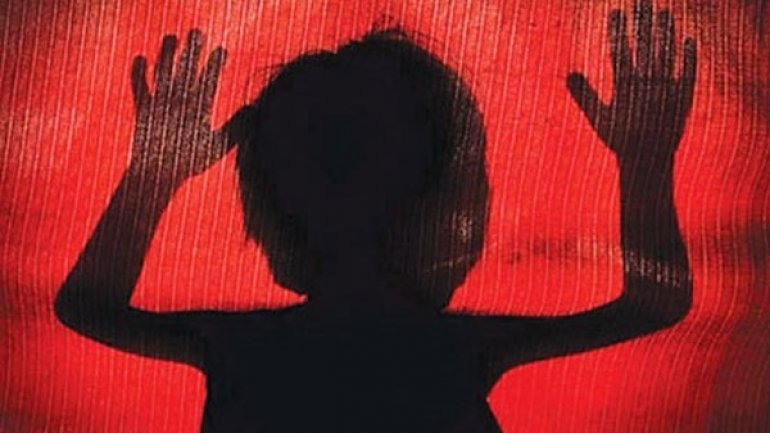 In Petreşti village, Ungheni district, a father has killed his own 11- year -old child. The boy got lots of punches because he did not feed the calf in time last Saturday.

The child received several blows in the abdomen, and died two days later.

On the arrival of the cops, the parents tried to hide the crime by saying that the boy could have fallen from the tree and later been hit by the calf.

However, the forensic expertise has revealed the truth.

The child's father was detained by police officers and is to be jail of 15 years.