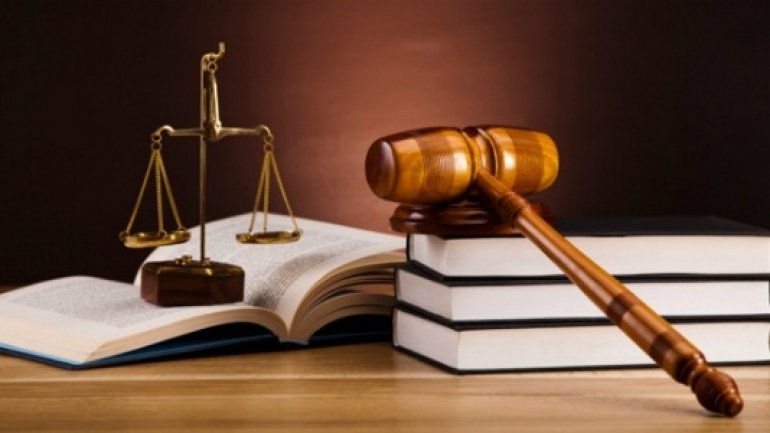 The 14-year-old teenager from Verejeni village, Teleneşti, who fatally shot by accident his friend and his father were set free.

Prosecutors have requested courts to sign arrest warrants on their names, but magistrates refused the demands, but restricted the two suspects from leaving the country.

Plaintiff claims that it will dispute the Court of Appeal's decision.

PUBLIKA reminds that the suspect, a 14-year-old child, was arrested for 72 hours, after having mortally injured his 7-year-old friend with his father's hunting rifle and disposing of the body, by throwing him into a well. His father was arrested for carelessness in keeping a firearm and ammunition.

The victim was found only after two days, after he left the house to go play outside. The suspect claims to have dropped him into the well by accident, while attempting to clean the injury.

The teenager also declared that he feared calling the police and his parents to tell them what happened.