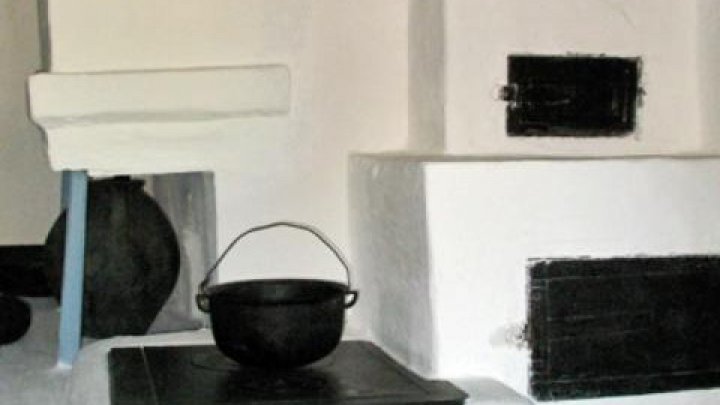 A 28-year-old man and his 3-year-old son were taken to the hospital with carbon monoxide poisoning. The incident took place yesterday in Pohrebea settlement, Dubăsari district. According to the preliminary information offered by General Inspectorate for Emergency Situations, the fire begun from a stove, where a pot with food was forgotten.

Soon after its content burned, toxic fume begun being emanated, poisoning the family members that were at the time at home. The child and man were transported for urgent medical treatments. It was established that both suffered from carbon monoxide poisoning, but their lives are no longer in any danger.

The case is being investigated. General Inspectorate for Emergency Situations warns people to be more cautious when using heating devices that might cause fire and poisoning and to often air the building.