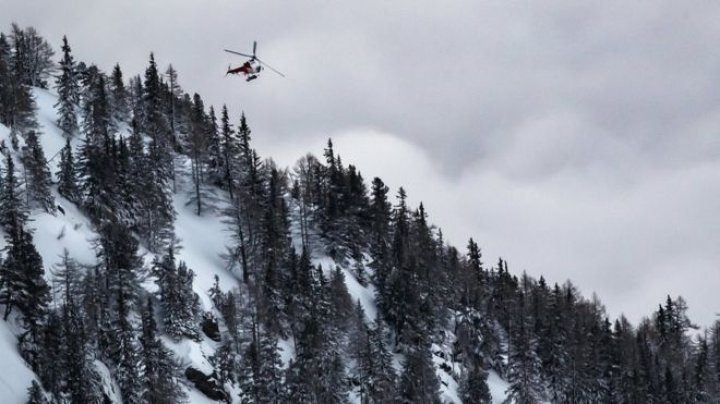 A father and daughter have been killed in an avalanche while skiing in the French Alps, rescue officials say, reported BBC.

The man, 43, and his 11-year-old daughter were from the Paris region and disappeared on a slope in the Pisaillas glacier area of the Val d'Isère resort.

The area had been closed because of the avalanche risk, officials said. The pair were found on Sunday at an altitude of about 2,930m.

A cross-country skier was also killed in a separate incident in the region.

Authorities have launched an investigation into why the father and daughter were skiing in an area determined to be at risk after rescue services warned skiers to stay on marked slopes.

They were discovered in the early afternoon in a hollow surrounded by cliffs.

Meanwhile, an avalanche in Switzerland over the weekend also injured two hikers.

The pair were caught in the Col de Fenestral area and were taken to hospital. Their injuries were not serious, authorities said.

On Sunday, police issued a warning that several avalanches had been triggered in the southern region, which is towards the French border.

Very heavy snow this winter has caused difficulties for many alpine resorts.