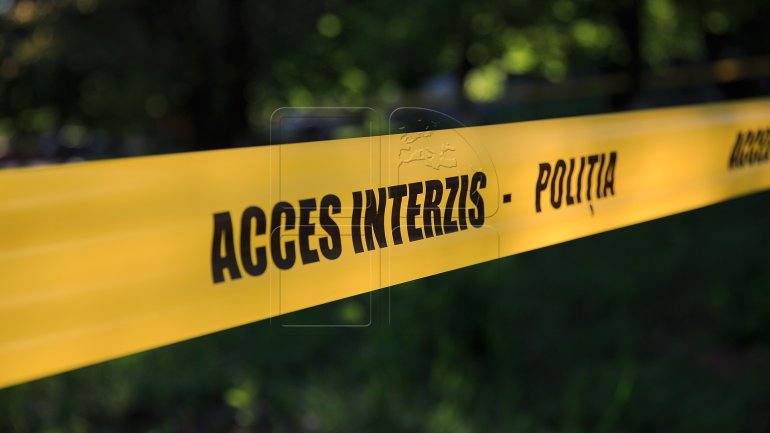 A man from Ticusu Nou, Brasov district, murdered his 10-month-old daughter by accident. Despite the fact that the man lacked a driving license, he still decided to drive a car.

The 22-year-old man, together with his family and friends, was spending the day at the banks of the Olt river.

The tragedy took place when the young father decided to change the parking spot of the car. At that moment he accidentally run over his 10-month daughter and another 15-year-old girl that were on a blanket.

“The man doesn’t have a driver license and the breath test showed that the man’s blood alcohol level was of 0,13 mg/l”, the representative of the police station from Brasov district said.