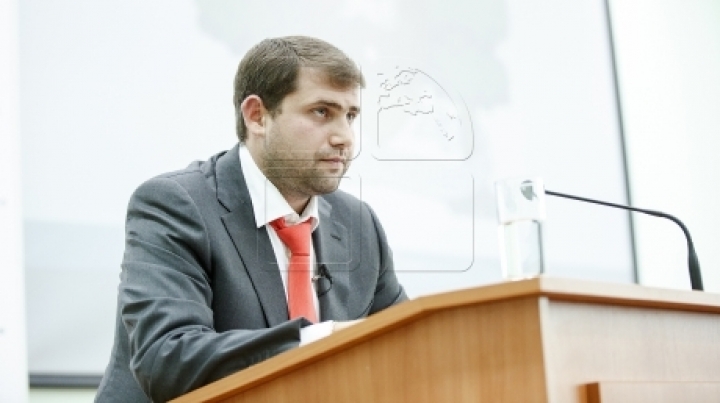 Ilan Sor will find out today if he will be further investigated behind bars.

Court of Appeal magistrates will consider the request made by the politician's lawyers demanding the release of Sor in custody.

Defense appeals the decision made by the Court of Buiucani on 21 July by which the warrant arrest was extended for 30 days. Lawyers argue that Sor can not be investigated in the isolator because of health problems. They presented a medical certificate issued by a hospital in Israel.

The mayor of Orhei was arrested in June.

The mayor is accused of frauds in large proportions and money laundering, including loans from Banca de Economii.
The politician says he always coopetared with investigators in the bank fraud case and he's not guilty.

Earlier, hundreds of people, mostly for city of Orhei, demonstrated in front of the court, demanding the release of the mayor.