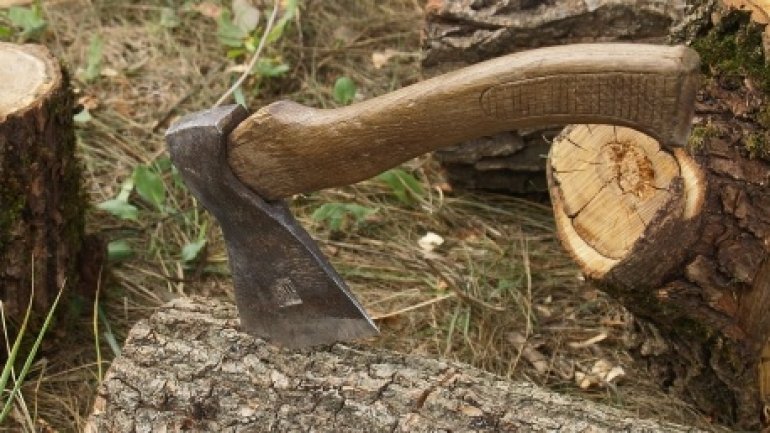 A 27-year-old woman has been killed by her jealous partner with an axe.

Everything happened after she had confessed to him she had a lover.

The man threw the axe into a well, but the corpse was discovered by the victim’s father, who called the police.

The two have a 7-year-old child. They lived in a southern Moldovan village.

If the man is found guilty, he may get 25 years of prison or a life term.