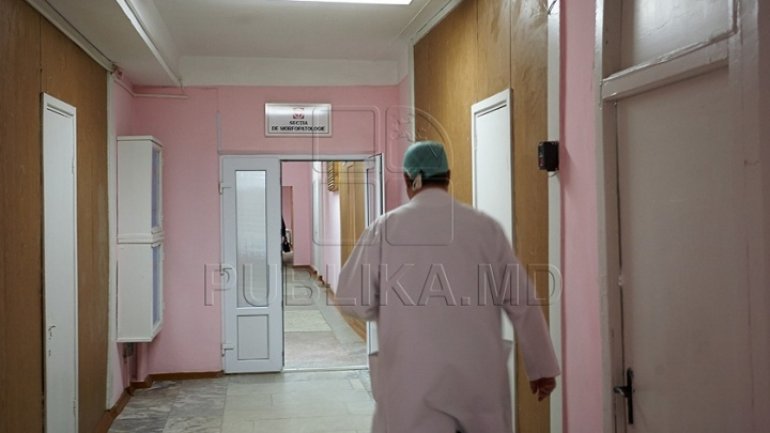 Three cases of extremely dangerous infections have been recorded in Moldova last month. These are two tularemia diseases found in the Cahul district, and a case of leptospirosis, registered in the Chisinau. Two other cases of suspected leptospirosis are to be confirmed in the past days.

According to the specialists, infections transmitted from contaminated animals can be fatal if treatment is not given on time.

According to representative from National Public Health Center, the two cases of detected tularemia were two hunter and fisherman. They suffered injuries of hands and feet when fishing in the Prut meadow.

And leptospirosis case was detected in a 53-year-old man from Chisinau. He was hospitalized at the Toma Ciorba Infectious Diseases Hospital with fever, headaches, muscle. The man was supposedly infected while fishing in a pond in Râşcani sector. According to doctors, infections affect the kidneys, the liver and the cardiovascular system.