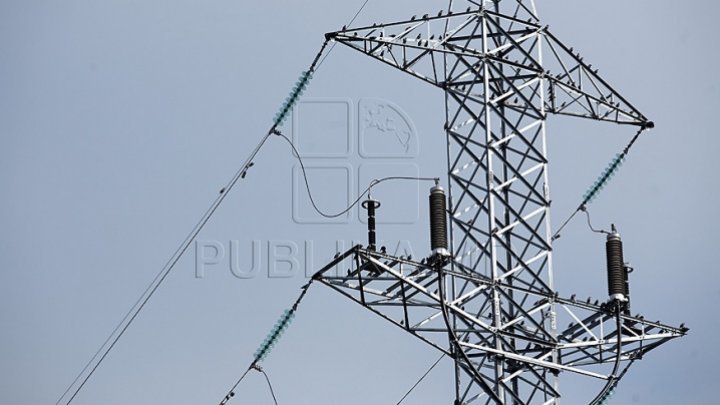 The incident occurred at around 11:10 when he linked telecommunication cable to a stone and threw along the trees which were close with the high-voltage line.

That stone with cable probably fell over the electricity line. He tried to pull it and was electrocuted.

According to preliminary information, the incident happened due to a game.

Death was confirmed by the emergency service on the scene.

All circumstance will be determined after a criminal trial was initiated.