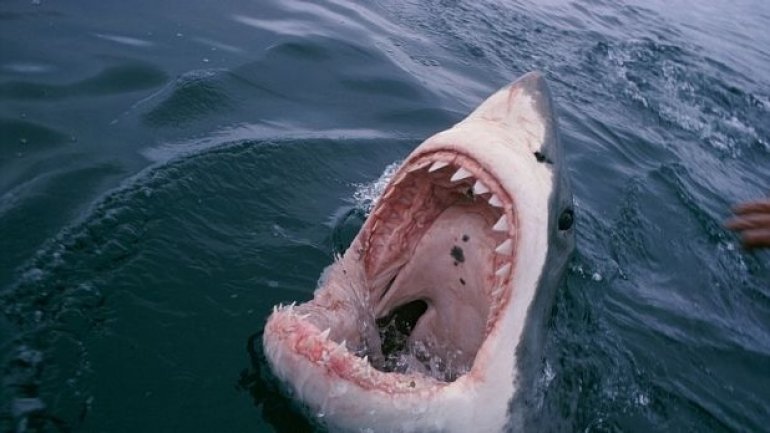 Australia will consider all proposals to stop shark attacks after the death of a teenage girl, the government says, BBC reports.

Laeticia Brouwer, 17, was fatally attacked by a shark on Monday while surfing in Western Australia (WA).

It was the third deadly attack in the state within 12 months.

Federal Environment Minister Josh Frydenberg said he would consider new proposals including culling, but any action would rely upon the state government.

"In light of the recent shark attack the Commonwealth would welcome any proposal to put human life first," said Mr Frydenberg.

"This could include the newest drum line technology, shark exclusion nets, culling or other measures which WA sees fit."