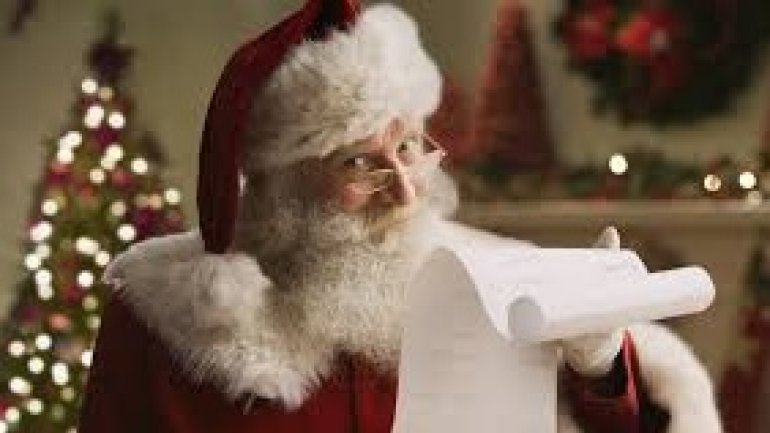 The mother of a nine-year-old boy from North Carolina is calling for a local Santa Claus to be fired after he made body-shaming comments that left her son in tears, the Telegraph informs.

"This year we thought it'd be fun to take the carriage ride and let the kids ice skate and go see Santa," she told WLOS.

When Anthony went in to see Santa, he told him he was hoping to get an iPod Touch and a drone for Christmas.

"When he got done, he said, 'Lay off the hamburgers and french fries,'" Anthony told reporters. "And that really just disrespected me, and I felt awful.

"I went out and started crying, because I just felt so bad ... It affected me so bad that I was crying until I went to bed that night."

"He acted like he didn't want to be there to do the job," Ashley added. "I've never seen anything like it ... I was just mind-blown. I wished a million times that we never went."

The Father Christmas is employed by local authorities. The town manager told WLOS that the entertainer has since apologised to the Mayse family - but Ashley and Anthony are both still hoping he will lose his job.

"I'm hoping he's fired, because I don't want any kid feeling like he did on Saturday," Ashley said. "I mean, it destroyed him."

Anthony said: "I want to say to him, 'You don't want to disrespect a 9-year-old. Even though what shape and size you are, it doesn't matter.'"

The boy added that he has torn up the photo he had taken with Santa during the visit.