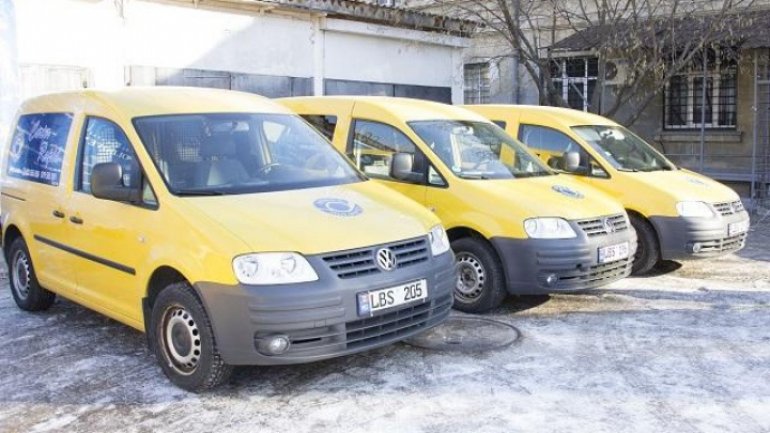 Five post offices from the districts of Briceni, Hânceşti, Ceadîr-Lunga, Ialoveni and Străşeni have got new cars.

Consequently, the customers are going to get faster parcel deliveries.

Poşta Moldovei chief Serghei Nastas has handed out the keys of the new cars. He said his company plans to buy more cars next years.

Poşta Moldovei has bought 50 cars for the last two years. The investment is meant to increase the quality of the services provided by its territorial offices.

The drivers are the happiest, some of them saying it’s for the first time they drive a new  automobile.

Serghei Nastas says 2016 has been a good year for the state enterprise he manages: "In 2016, we started out the Post Terminal terminal. We started the project allowing to release the pensions at any post office. Poşta Moldovei has hired 200 new employees, as 20 new post agencies opened. In 2016 the salaries were raised 20%."

For the last three years, the enterprise has bought 1,070 computers and printers, has revamped 25 offices, and the employees have got new uniforms.