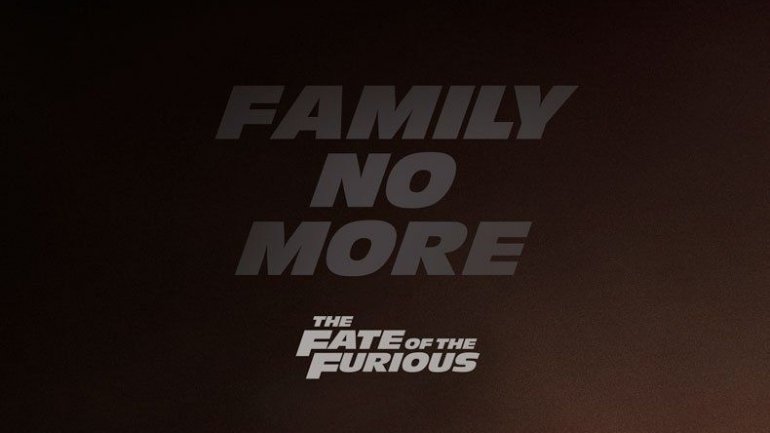 Fast 8 is now The Fate of the Furious, brilliantly, and the first full trailer gives us our first good look at what the Fast and Furious series’ post-Paul Walker existence is going to look like. There is also a showdown involving snowmobiles and tanks on ice, which explains the equally great Japanese title Wild Speed: Ice Break, The Verge informs.

The first Fate of the Furious poster was revealed earlier today, too, playing up the notion that all is not well between The Rock and Vin Diesel. From the trailer, it looks like Diesel’s Dom has turned his back on his crew.
AFLĂ imediat Știrile Publika.MD. Intră pe Telegram