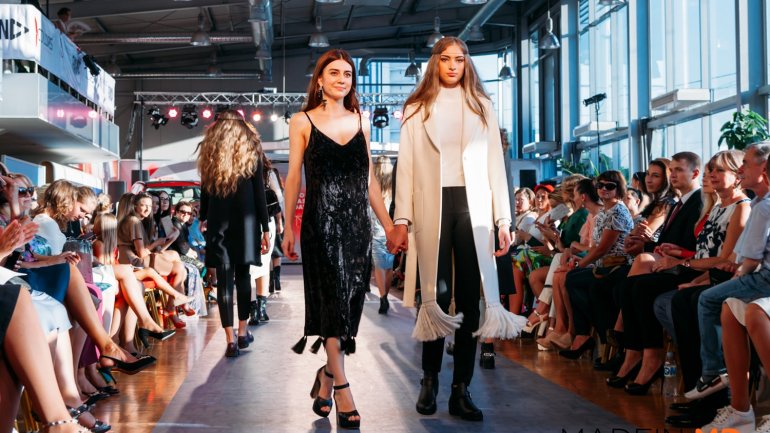 According to administration of “Julia Allert” fashion clothing shop in Chisinau, a brand store opened in the Kazakh city in September 2016.

“Sales volumes are not very big so far, it is about several dozens of samples, but the brand is gaining popularity. Today, premier show will take place in one of city show rooms. This is a great proof of success and a good start of work for future”, a company representative said to Infotag.

Before, the designer has already cooperated with Kazakh partners before: 10 showrooms of the country are selling Julia Allert collections.

External market is important for the brand: it is ensuring the main sales. Designer’s collections are being sold not only in Kazakhstan, but also in Russia, Latvia, Lithuania, Estonia and Turkey. Production volumes exceed 1 thousand items per month.

Infotag’s dossier: Julia Allert brand appeared in 2012. Within the designer project “Din Inima – Branduri de Moldova”, two shops were opened in Chisinau, while recently a brand store opened. The style the designer adheres to combines originality and structure, simplicity of lines and sophisticated weaving of fabrics. Traditional colors of the brand are black, white and dark blue.