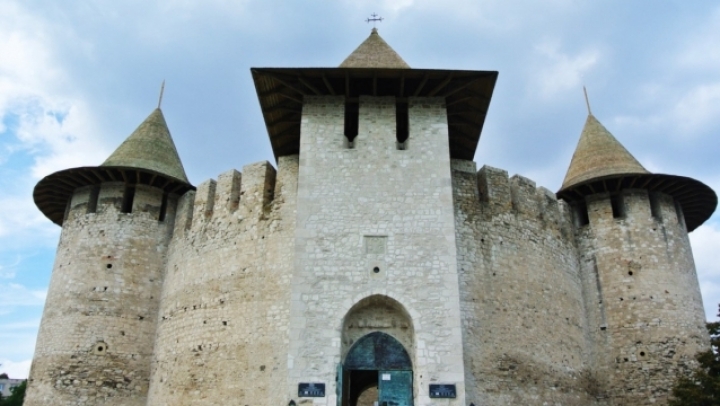 The public enjoyed adaptations from modern songs and symphonic music played by the gifted youths from the Moldovan National Youth Orchestra.

The townsfolk from Soroca were impressed at the concert, as some of them listened to live symphonic music for the first time.

The organizers say the event aims at promoting art and create a special atmosphere for the people.

"The primordial goal is to promote high values among the people – classic music. We want to bring joy into the hearts of the Soroca people," said the leader of the Choral Music Association, Elena Marian.

The performance was staged for free in plain air. The Fascinating Architectures concert series unfolded for three days in three different places.