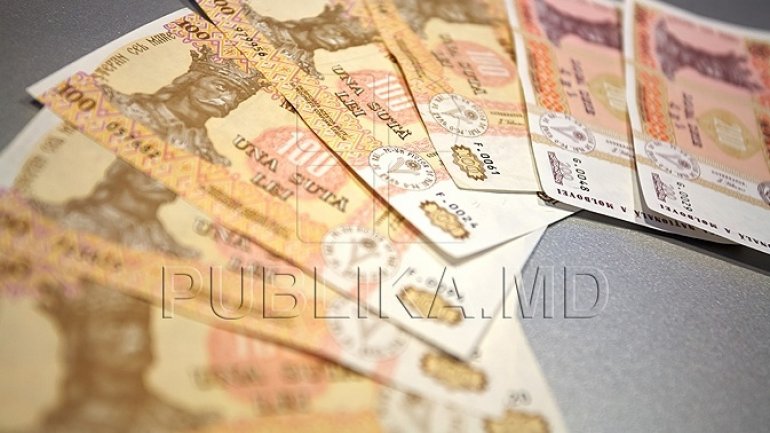 Farmers who suffered losses from last spring frosts will receive financial support from the Government. Government approved a regulation to that effect. Thus, money will be provide for orchards, walnut trees and bushes, and strawberries, which were affected by the disaster.

The size of financial support will be based on the area affected, the extent of compromising harvest, the price compared to 2015, and the farmer's contribution to the state budget.

Similarly, fruit plantations must be in an area of at least half a hectare, and their degree of compromise to exceed 30 percent. Last year, in late April, frosts have affected crops in seven districts in the north. They were destroyed over 6,500 hectares of orchards and harvest was compromised over 62 000 tonnes.
AFLĂ imediat Știrile Publika.MD. Intră pe Telegram