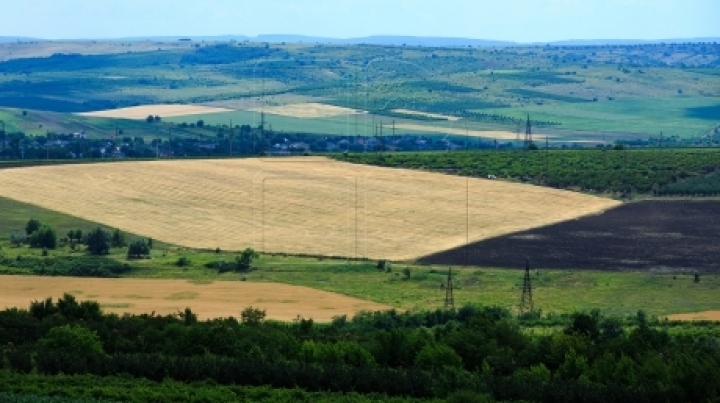 Farmers must repay the state with almost 15 million lei from when they benefited with subsidies in the period 2013-2015. According to the Agency for Payments and Intervention for Agriculture, they have spent the money contrary to their destination.

Representatives of the Agency for Payments and Intervention for Agriculture have checked nearly 800 farmers in our country.

Most cases were examined in Cahul and Chisinau and several violations were found following the inspection.

For example, 14 manufacturers have sold the goods for which they received grant money from the fund. Also, over 250 different species of breeding animals were slaughtered.

Five farmers were hiding information that they have received grants when they applied for the grant. However, it was found that the three producers are in insolvency proceedings and three others have abandoned plantations.

The state fund  for subsidizing farmers was almost one and a half billion lei in 2013-2015.