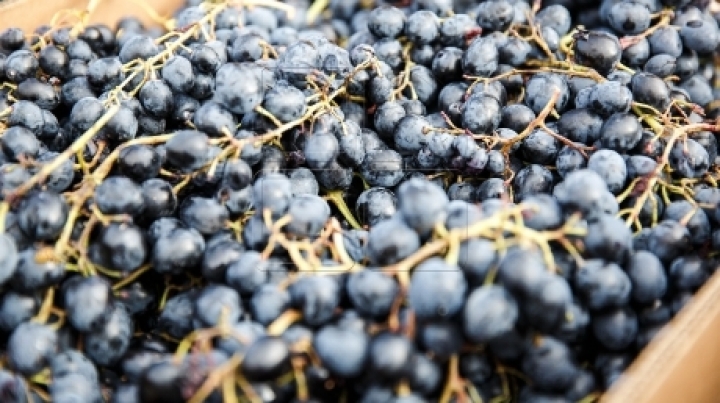 2017 brought rich harvest. According to the National Bureau of Statistics, last year, agriculture has experienced a nearly 9% growth compared to 2016. It was mostly determined by rich vegetable harvest, which increased by 13% since 2016.

When it comes to grapes, production increased by around 10%, 675 000 tons being collected, while vegetables - 308 000 tons. On another hand, the potato harvest decreased by nearly 8%.

The statistics indicate that products from farm animals has decreased by a little over 2%. Poultry farmers have experienced a nearly 3% drop in their production. In exchange, the amount of collected eggs grew by 5%, representing 708 million pieces.

National Bureau of Statistics also announced that agricultural fields in the Capital are mostly used to grow soybeans, producing 25% from the country.

In Northern districts, people favor to plant cucurbits, fruit, nuts and berries. While the Central part mostly vegetables and rapeseeds.

In the South, last year, over a third of the total cultivated tobacco was grown. People from Găgăuzia having harvested 20% of the total grape production from the country.