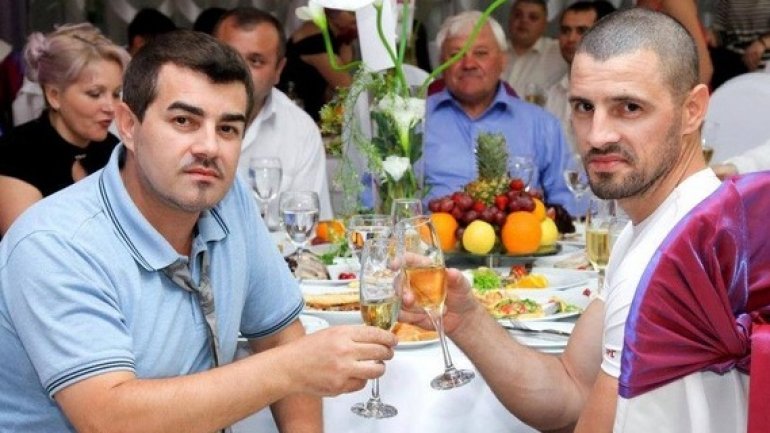 The singer Pavel Stratan has made first statements after his brother Nelu Stratan has died.

"The farewell of Nelu Stratan will take place on February 9th, at 7 p.m. at the Central Cemetary. Also, tomorrow, at 11 a.m." , wrote the artist on his facebook page.

He died at home and has been found by his friend.

According to preliminary information, he would have had a heart attack.

Nelu Stratan was born on June 11, 1965, and was a performer and producer of Moldovan folk and rock music of his older brother Pavel Stratan.