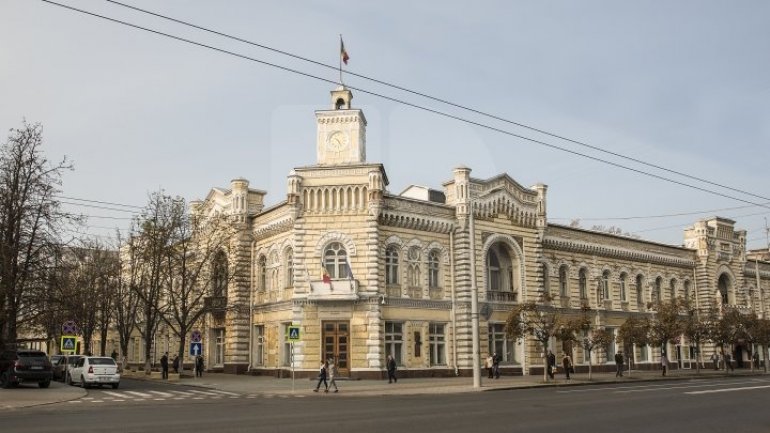 The far left parties are facing an embarrassing failure. PSRM, PCRM, Our Party, as well as some representative of Dignity and Truth Platform Party, who called citizens to step forward and participate in the referendum, have not even managed to pursuit their own supporters.

Liberals have declared that most citizens have not participated at the referendum, because they understood what Socialists were truly after.

"It is an attempt to take over the Capital through cheating. It was made obvious that Chisinau's administration was attempted to be made a political game and citizens refused to take part in it" PL vice president, Valeriu Munteanu confirmed.

In their turn, Socialists believe that even the small number of citizens who decided to participate at the referendum is more than enough.

"Each citizen had the chance to share their opinion. It is important, a referendum was a democratic procedure. All those who voted, we understand what their motivations were, to fully understand, not what the CEC counts, it is 30% of the number of those who voted, the last vote that was for the mayor of Chisinau" PSRM councilman Ion Ceban said.

PDM has multiple times urged people to ignore the referendum and not let themselves be played in this political game of the Socialists. The referendum was also boycotted by PAS, led by Maia Sandu and Liberal Party.