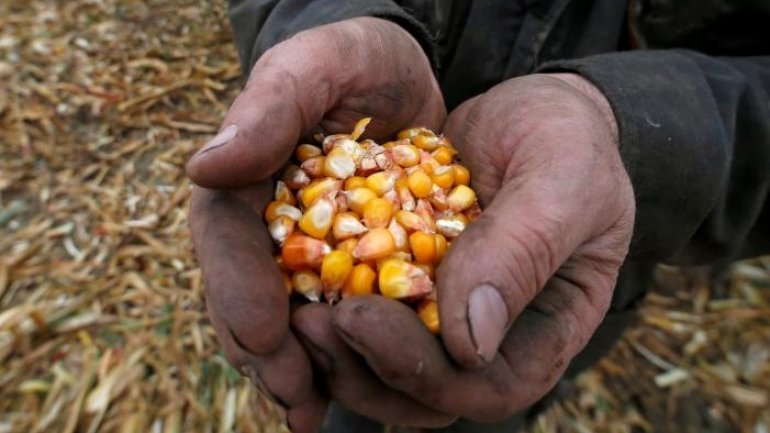 World food prices rose to a near two-year high in January and look set to be higher and more volatile in 2017, the United Nations food agency said on Thursday.

Food prices on the Food and Agriculture Organization's (FAO) index have fallen for five straight years due to ample supply, a slowing global economy and a strong U.S. dollar, informs Reuters.

But in January, the index, which measures monthly price changes for a basket of cereals, oilseeds, dairy products, meat and sugar, averaged 173.8 points, a high not seen since February 2015.

The 2.1 percent monthly rise was driven by surges in sugar quotations and export prices for cereals and vegetable oils.

"Uncertainties are going to create problems for international markets, in terms of where Mexico will source its corn, would the current trend continue with its closest (trade) partner, the United States," Abbassian said.

Relations between major grain exporters Russia and Ukraine could also have an impact, he said, adding food prices overall were likely to be broadly firmer but more volatile this year than in 2016.

A 9.9 percent rise in the price of sugar in January was driven by expectations of protracted tightness in supplies from Brazil, India and Thailand, a trend Abbassian said was likely to continue.

FAO raised its forecast for global cereals output in 2016-17 to 2.592 billion tonnes, based primarily on larger-than-expected wheat harvests in Australia and Russia.