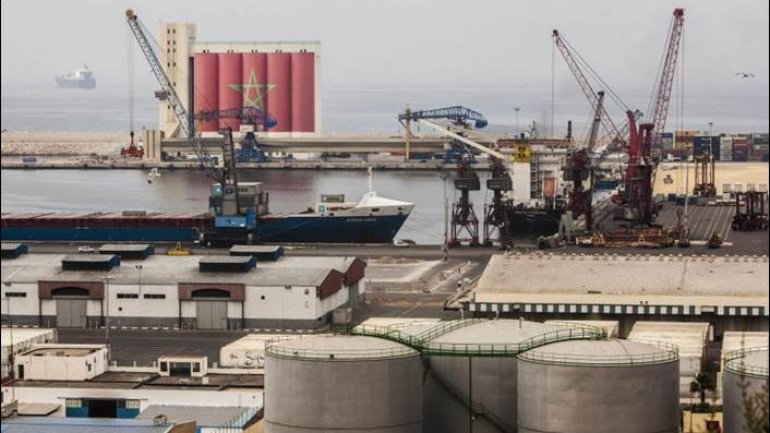 The impact of macroeconomic factors on agrifood trade in the post-soviet countries is in the focus of a new FAO study released today.

Agrifood trade in the region proved to be highly sensitive to price shocks of any nature, especially currency exchange rate fluctuations and variability of global energy prices.

Macroeconomic instability and a complicated geopolitical situation – together with declining world oil prices – were found to have hampered agrifood trade and increased food prices in the concerned countries, the study found.

A Review of Agrifood Trade Policies in the Post-Soviet Countries, 2015-2016, an annual report, is the result of work by the Agricultural Trade Expert Network of Europe and Central Asia, established in 2014 with support from FAO.

Slower economic growth in all countries of the region was accompanied by continued devaluation of national currencies compared to the US dollar and the Euro. Since a large share of the food in these countries is imported, food prices on internal markets rose, the study found.

Declining purchasing power and lower consumer demand for agrifood products in the region resulted in a decline in total value of both exports and imports in the region.

“We also observed changes in the geography of trade flows in the region,” said Iryna Kobuta, FAO trade economist and one of the report’s editors. “Several post-Soviet countries saw a re-orientation of their agrifood exports to countries outside the region.”

A smaller share of exports went to the Russian Federation, and a larger share toward other countries of the world. For example, Russia’s share in the total value of agrifood exports from Armenia, Georgia and Moldova declined on average by 8 percentage points during 2015. At the same time, in Azerbaijan the share of export deliveries to Russian Federation increased by 13 percentage points, to 52 percent of the total.

An increase in the share of agrifood exports from Moldova to countries of the European Union was also observed – from 42 percent of the total in 2014 to 54 percent in 2015.

The region also experienced several trade bans, such a ban on the import of various categories of food products into the Russian Federation from Albania, Australia, Canada, the European Union, Iceland, Liechtenstein, Montenegro, Norway, Ukraine, and USA, which remained in effect during the period under study, and has since been extended to 31 December 2017.

The report includes 12 country chapters, with data on trade flows, import and export values, and more. Here are some highlights:

The second half of 2015 and early 2016 saw a strengthening of integration processes in the trade of agrifood products. Kazakhstan, for example, joined the World Trade Organization (WTO). Kyrgyzstan became a member of the Eurasian Economic Union. The Deep and Comprehensive Free Trade Areas between the European Union and Ukraine, Georgia and Moldova, respectively, entered into force.

In 2017, the report suggests, an increase in the number of bilateral trade agreements being negotiated can be expected, as well as closer coordination among member countries of the Eurasian Economic Union in the area of agrifood trade policy.

Ekaterina Krivonos, FAO trade economist and co-editor of the report, emphasized that macroeconomic factors will continue playing a decisive role.

“Exchange rates and oil prices,” she said, “as well as relations between the major economies such the Russian Federation and the EU, will continue influencing directions of agrifood trade in the region.”

“Transparency of information about changes in trade policy,” she added, “contributes to stronger partnership relations between countries and the normalization of trade relations.”