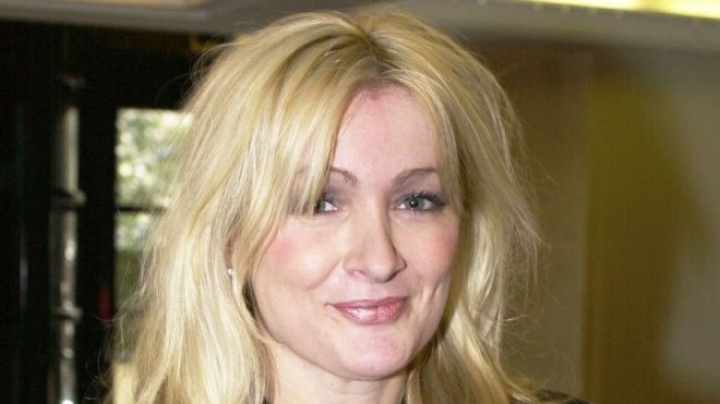 Comedian Caroline Aherne, who wrote and appeared in sitcom The Royle Family, has died at the age of 52, reports BBC.

Aherne, who also created and starred in Mrs Merton, had suffered from cancer, her publicist said.

The actress said two years ago that she had been diagnosed with lung cancer, having previously had bladder and eye cancer.

Aherne was also the narrator of Gogglebox and appeared in The Fast Show.

Her publicist Neil Reading said on Saturday: "Caroline Aherne has sadly passed away, after a brave battle with cancer.

"The Bafta award-winning writer and comedy actor died earlier today at her home in Timperley, Greater Manchester. She was 52.

"The family ask for privacy at this very sad time."

Tributes have been paid to Aherne from fellow comics.

Actor and writer Mark Gatiss said Aherne was "so gifted" as he shared the "awful news".

Comedian Sarah Millican said: "So sad. What a wonderful talent she was."

Some also recalled their favourite lines, with DJ and writer Danny Baker writing on Twitter: "Goodbye great Caroline Aherne. A gift & language that lives on. A vegetarian? That's a shame. Could she have some wafer-thin ham, Barbara?"

Aherne was born in London but grew up in Wythenshawe, Manchester.

Her brother Patrick has said she was the family joker, adding: "Nobody else in the family was like that. But she was funny from the time she was really little."

She studied drama at Liverpool Polytechnic then started work as a secretary at the BBC before finding national fame in the mid 1990s with Mrs Merton, in which she starred as the eponymous chat show host, and The Fast Show.