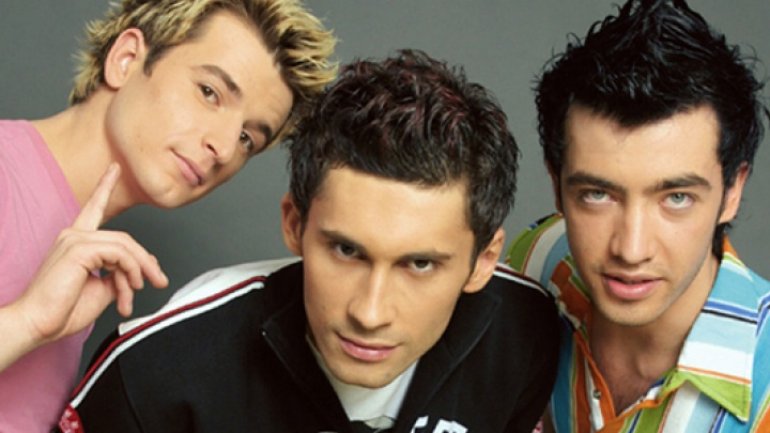 The Democratic Party from Moldova organizes a massive march in Chisinau, starting at 11:00 and dedicated to the Victory Day and Europe’s Day.

The people will walk from the Eternitate Memorial to the Great National Assembly Square in Chisinau’s downtown, where a concert will be performed by singers from Moldova, Romania and Russia.

It’s a first that the day holidays are marked on the same day, as the authorities thus aim to get together entire society.

The concert starts at 12:00. Once famous band O-zone will get reunited and sing just at this concert.