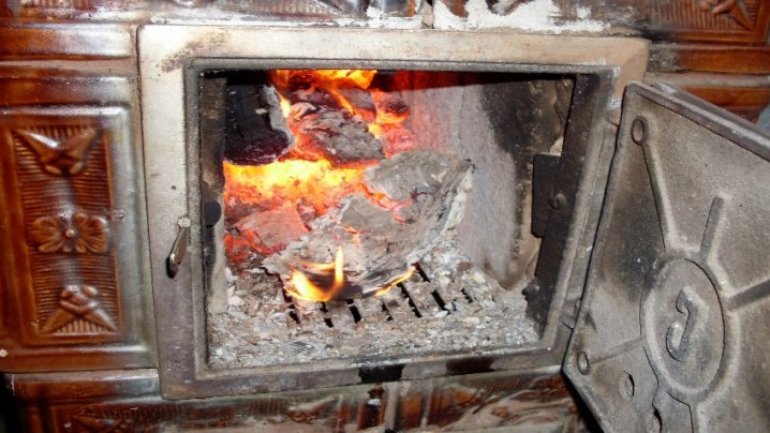 A 36-year-old woman and her two children were hospitalized after receiving carbon monoxide poisoning. The incident took place in Băcioi commune, Chişinău.

The grandmother declared for the police that the house was filled with smoke last evening, after fire was kindled in the fireplace. By morning, everyone begun feeling ill and called an ambulance.

The mother was hospitalized in the Saint Trinity hospital, while her children of 11 and 5, were taken to the Mother and Child Center. Their lives are currently under no danger.