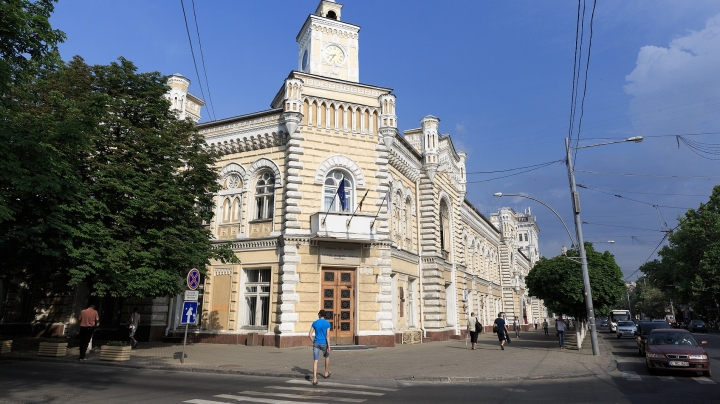 The family of the woman, who died after a tree fell on her, will receive financial support in the amount of 20,000 lei from the City Hall. The announcement was done during the weekly meeting of the municipal services.

According to information, the woman was buried on Saturday in Cojusna village, Straseni district. All expenses on the funeral and memorial service were supported by the Buiucani sector county and Chisinau City Hall.

PUBLIKA.MD reminds that the woman crushed by a tree on Vasile Lupu street, was 40 years old. After the tragedy, the chief of "Environmental Agency" of Buiucani sector was placed in home arrest. The official is suspected of carelessness at work, resulted in the death of a person.

If found guilty, he risks to receive a punishment of 6 years in jail.