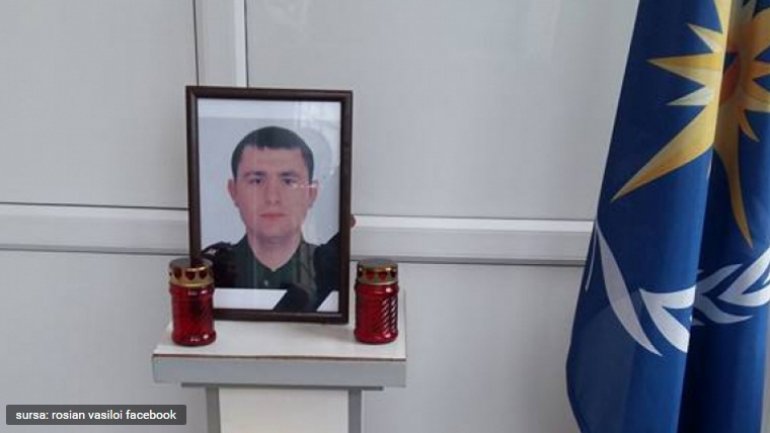 Over 17,000 euros (350,000 lei) has been so far donated to the family of the fireman who died in the performance of duty while extinguishing a bonfire at a warehouse of household appliances on 11 November.

According to the Civil Protection and Emergency Situations Service (SOCSE), the name of the fireman who lost his life is Ivan Nogailic, 28, who left behind a wife and two three-year-old twin girls. The departed fireman had to return a loan worth 280,000 lei to a bank to purchase a dwelling.

Read also: Deadly warehouse fire: The outbreak has been localized after 30 hours of searches

To help the fireman’s family, more citizens mobilized and created two online platforms (Guvern24 and Generoucity/Indigogo), to donate money. As many as 892 persons have donated financial sources to this family so far.

Among the donors, there is also the Edelweiss Foundation of Vlad Plahotniuc, which offered 150,000 lei. Also, Plahotniuc will provide by 15,000 monthly during one year, to maintain the two twin girls, who remained orphan.

Fireman Ivan Nogailic died, after he had saved more persons from inside the burning building. The fireman fell down from a height of 3.5 metres and remained blocked in flames for more than one hour. Ivan Nogailic has been working at SPCSE since 2009. He held the position of team head at the post of rescuers and firemen of the Service’s republican centre of operative intervention.