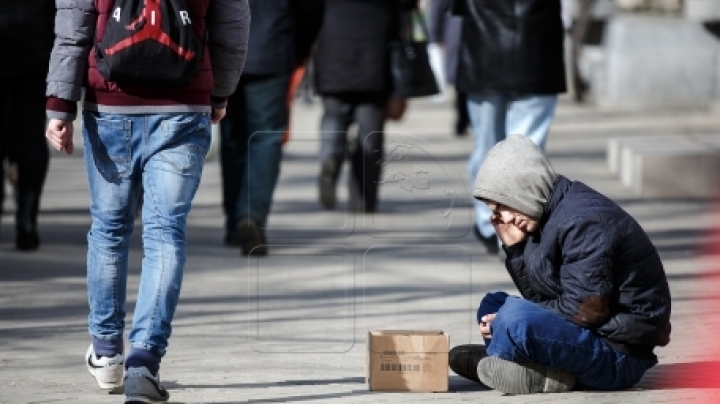 A father, a mother and their daughter – aged, respectively, 56, 60 and 21 –, from the western district of Nisporeni, have been arrested for 30 days.

They are suspected of forcing vulnerable people into begging for the last 8 years. The police are presently investigating the case of a mother and her 9-year-old child.

The suspects made the victims beg in Nisporeni town, in Chisinau and at monasteries. The exploited people managed to gain from 25 to 50 dollars a day (in Moldovan lei.)

The three are searched for trafficking in human beings and may serve a jail term from 7 to 15 years.