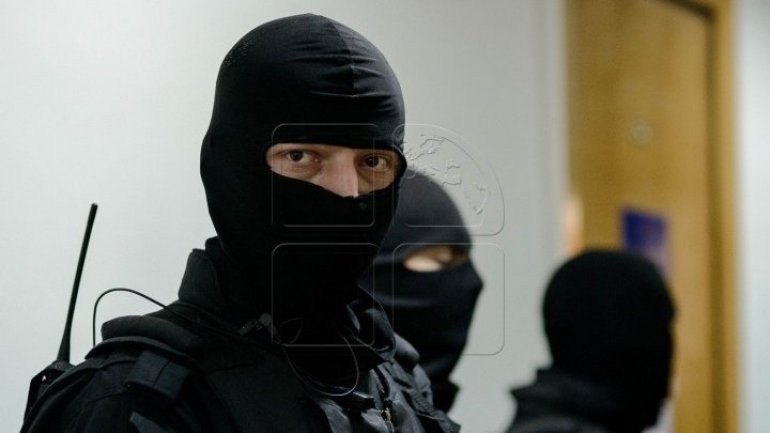 PCCOCS prosecutors detected a family in Pelinei village, Cahul district, growing particularly large amount of drugs in their own garden.

Following the searches in the household of family, legal people uncovered around 176 bushes of hemp and detain the couple (husband and wife) suspected of illegally drug trafficking. Their son, who was announced in the searches, was also involved in the family business.

People involved in drug trafficking cultivated hemp plants in an improvised greenhouse, about 22 meters long, located in their own garden.

A request was filed in the court regarding the detained people, in the case of preventive arrest for period of 30 days and further investigation.

The people detained risk up to 15 years of imprisonment.