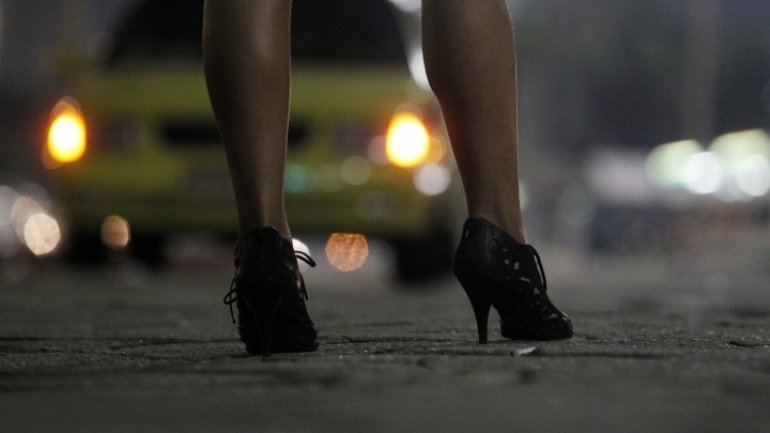 The police probes members of a family suspected to trafficking people and children. The 44-year-old mother, her daughter (26) and son (20) recruited and accompanied the victims to Turkey.

According to the inquest, in 2015-2016, 13 women and a minor girl fell into the traffickers’ net. They were sent for prostitution to Turkey.

The man nicknamed "Leo" is in custody. In 2015, he was sentenced for robbery to 3 years and four months, but was freed on a two-year parole.

The 26-year-old woman is probed free since she has a minor child.

The mother and other gang members are wanted internationally and face sentences of up to 20 years in jail.