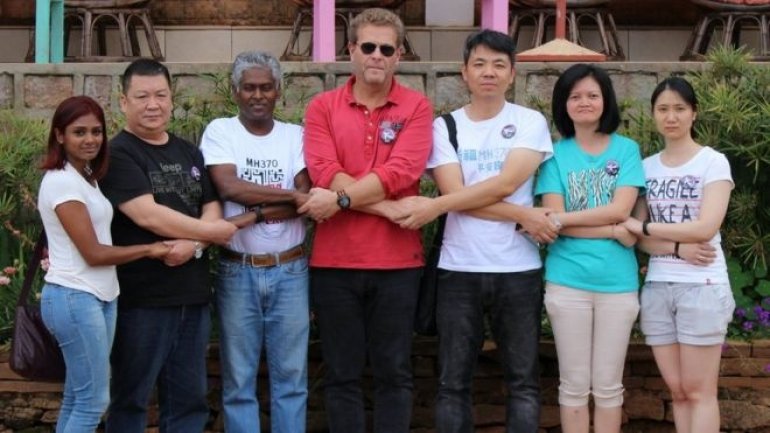 Families of the victims of flight MH370 say a decision to halt the search for the Malaysian airliner that vanished in March 2014 is "irresponsible".

Voice370 said the search ought to be expanded - it was "an inescapable duty owed to the flying public".

The plane vanished en route to Beijing from Kuala Lumpur with 239 on board, informs BBC.

More than 120,000 sq km of the Indian Ocean has been searched with no results. Pieces of debris have been found as far away as Madagascar.

But only seven have been identified as definitely or highly likely to be from the Boeing 777.

The underwater search discovered new volcanoes, anchors, long lost ships. Its sonar mapped an area of seabed less well known than the surface of the Moon. The sea gave up many secrets but it didn't give up MH370.

There were false alarms. At one point the search team rang the prime minister of Australia and told him to get ready to make an announcement. But when they sent down cameras on a drone to look at the odd shaped lump, they just found another ship wreck.

New scientific drift analysis suggests that MH370 came down slightly further north of where they were looking. There is a chance that private companies could fund a new search.

But for now the hunt for MH370 is all but over, leaving the way open for internet "theorists" to fill in the blanks.

Announcing the suspension, Australia, Malaysia and China said "no new information has been discovered to determine the specific location of the aircraft" despite numerous studies.

They remained hopeful this would happen in the future.