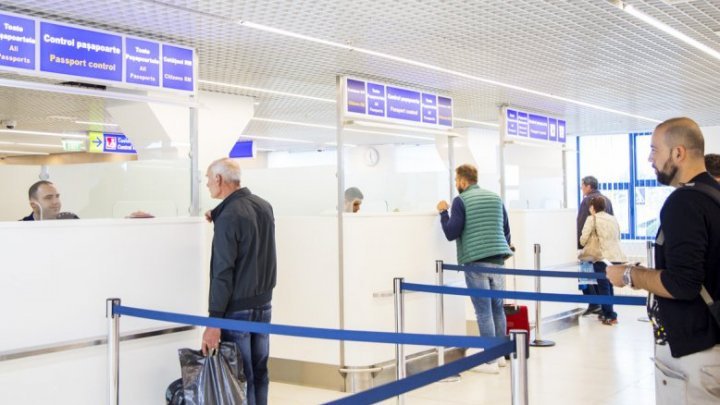 Border police have detained four citizens of Iran for additional control after identifying missing protective elements on travel documents. The incidents have been reported in the last 24 hours.

After the flight Istanbul - Chisinau, two people, the mother and the son, approached the control line.

During the security clearance, their passports were found with discreet signs of forgery. They would have been issued by the Polish authorities.

In addition, the police found their authentic passports issued by the Iran competent institution. They admitted asking for a stranger for help forging the documents.

Few hours later, other two citizens presented at the border control with obvious signs of falsification on their documents. In the toilet, a damaged passport was found with the country of origin being Iran.

The documents are transmitted in the technical-forensic laboratory. The four were forced to return their country.