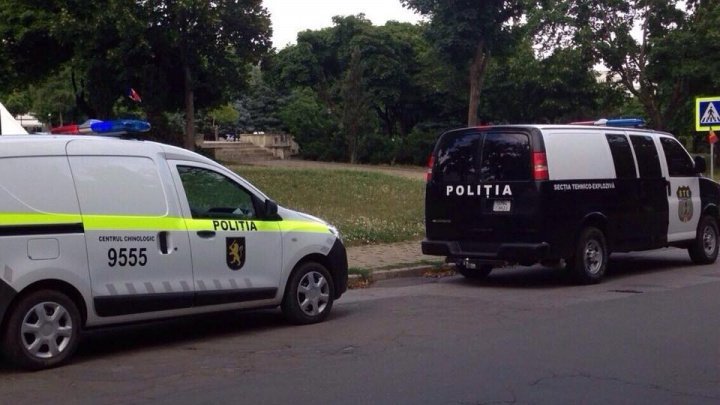 Bomb threat was reported at the trolleybus park Nr. 1 from the Capital. A man called the police and alerted that a bomb was placed on the institution's grounds. On site, officers and bomb disposal team declared it a false alarm.

According to the press officer of Capital's Police Department, Natalia Stati, the call took place around 12:00. Immediately, multiple officers and bomb disposal team were dispatched to the site. All employees were evacuated, while the zone searched. After two hours, the alert was declared false.

Police are searching for the person who made the call. He risks to 2 years behind bars.