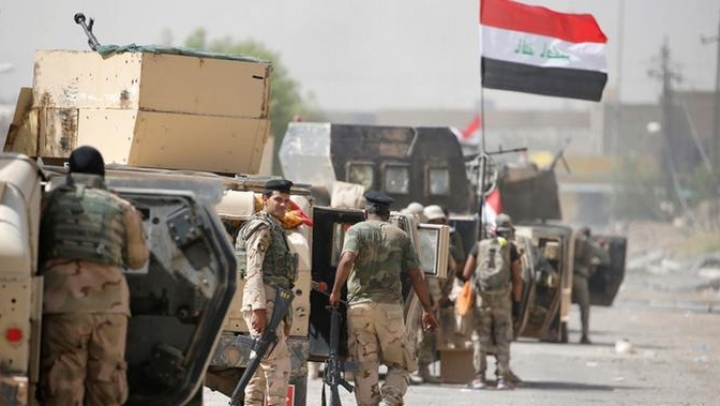 Iraqi forces had retaken the city center of Fallujah on Saturday and begun scouring the area for holdout jihadis, according to the Prime Minister Haider al-Abadi.

The latest in a series of territory losses for IS militants means that Baghdad can concentrate on retaking Mosul, Iraq's second city and the last IS stronghold in the country.

Prime Minister Haider al-Abadi declared Fallujah retaken as the flag of Iraq was raised over the city's main government compound, but some IS militants remained in neighborhoods on the northern edge of Fallujah.