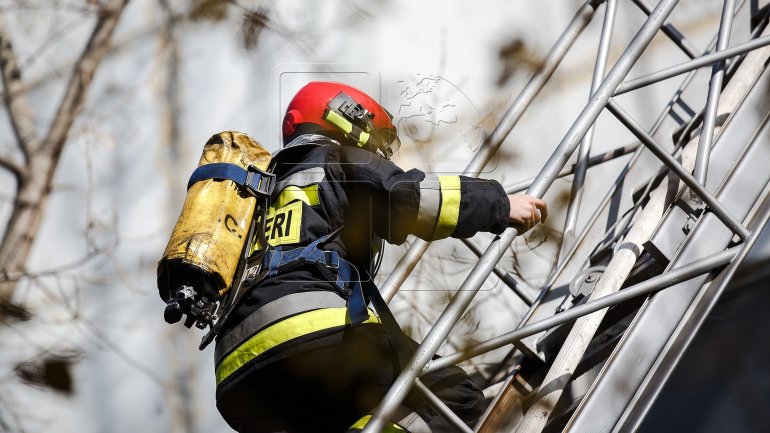 Moldovan President Nicolae Timofti signed a decree on decoration of the Order Stefan cel Mare posthumously to the late Ivan Nogailic, sergeant major of the rescue service, on the recommendation of the Government.

The distinction was awarded to him for flawless performance of service duties and courage, manliness and spirit of sacrifice manifested at saving lives during a bonfire in Chisinau.