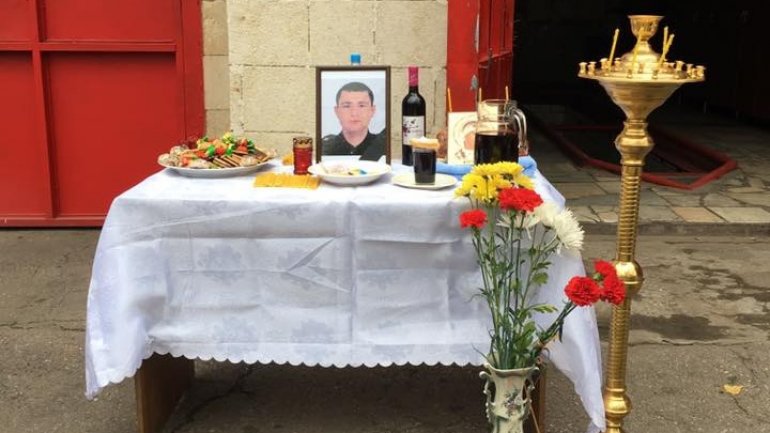 Employees of Civil Protection and Emergencies Service have said their last goodbye to their colleague Ivan Nagailîc who lost his life in the deadly warehouse fire in Ciocana sector. The farewell ceremony took place at the Civil Protection and Emergencies Service headquarters. Later the body of firefighter was transported to the church, where the service was performed.

PUBLIKA.MD recalls the fireman Ivan Nogailic died, after he had saved more persons from inside the burning building. The fireman fell down from a height of 3.5 metres and remained blocked in flames for more than one hour. Ivan Nogailic has been working at SPCSE since 2009. He held the position of team head at the post of rescuers and firemen of the Service’s republican centre of operative intervention.