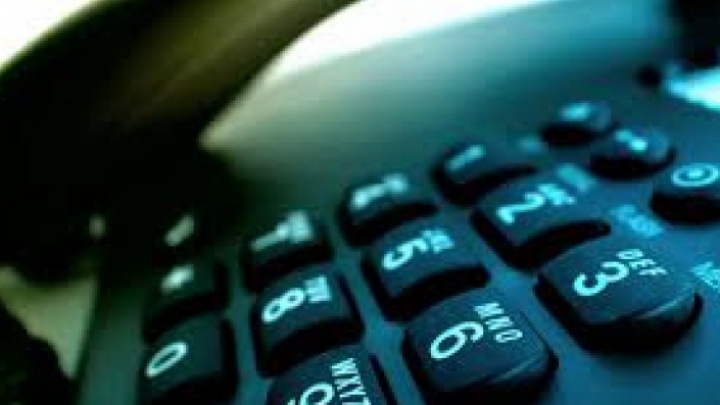 The police were notified by a 35-year-old man who told them a would-be police officer had blackmailed him and his girlfriend by asking money for not being probed.

The fake police officer used to phone the couple and tell them a complaint was lodged on their name and 5,000 lei would be enough to close the case.

The police took the case under their control and caught the blackmailer red-handed as he was receiving the money.

The arrested man is reported to be heading a criminal gang. If found guilty, he may stay in jail up to six years.