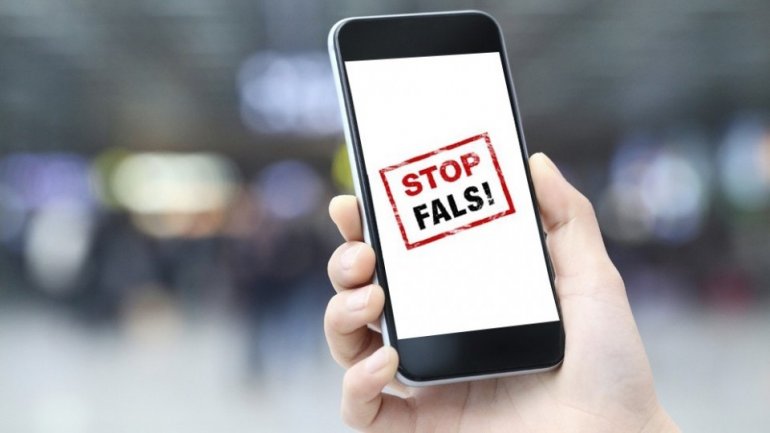 The UNIMEDIA portal has published yesterday, April 5th, after the second round of debates on the draft on the uninominal voting system, a manipulative and fake news which said that PDM would like, through modification of the voting system, to prohibit the Diaspora to participate in elections.

Subsequently, the manipulative and fake information has been copied by PRO TV Bucharest.

"Referring to an article published on UNIMEDIA and later taken over by PRO TV Bucharest. Yesterday, April 5th, the second round of discussions on everything that means the uninominal voting system, Diaspora's vote. There were different opinions and were different information regarding other states that prohibited campaigns, the electronic voting system, the discussion on granting a part to the diaspora.

There was no talk about banning the vote.

There is no such proposal coming from me or colleagues in the Democratic Party on prohibiting voting in diaspora.

We seek the best solutions to ensure voting rights for all Moldovan citizens living abroad. The Constitutional Court address, and international monitors, and issues that were in the Diaspora. We seek solutions to these problems, too.

The manipulative title of UNIMEDIA made fake news regarding the Democratic Party of Moldova to ban the vote of diaspora. Draw attention to the openness that I have towards the media" , said Speaker Andrian Candu .