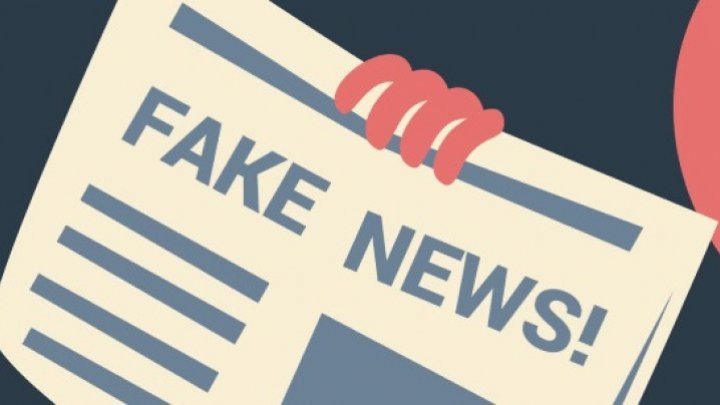 A RISE investigation has revealed a real "factory" of fake news in Moldova. Among those involved in the factory is the employee of the TV8 TV station Corneliu Ababii. In the last four years, the man has created dozens of sites where fake news was published.

According to the investigation, many of the false news portals were created by Corneliu Ababii, who until now is an image editor at TV8.Investigative reporters wrote that he launched most of the sites in 2016-2017. Some of them were later abandoned or suspended, and new ones appeared in their place. Among them are actualnews.info, actual-news.site or ziarulmoldovei.site.In total, RISE journalists identified 27 portals that used the unique identification number used by Corneliu Ababii.Reporters managed to talk to him. He told them that the portals were created for financial purposes and specified that he does not write false news, only manages the technical part.In response to the RISE article, TV8 announced in a press release that it has terminated the contract with Ababii.Moreover, the media institution vehemently condemns the creation, writing and distribution of articles containing false information and dissociates itself from such actions.Earlier, the SIS blocked 52 sites that broadcast false news related to the COVID-19 topic.