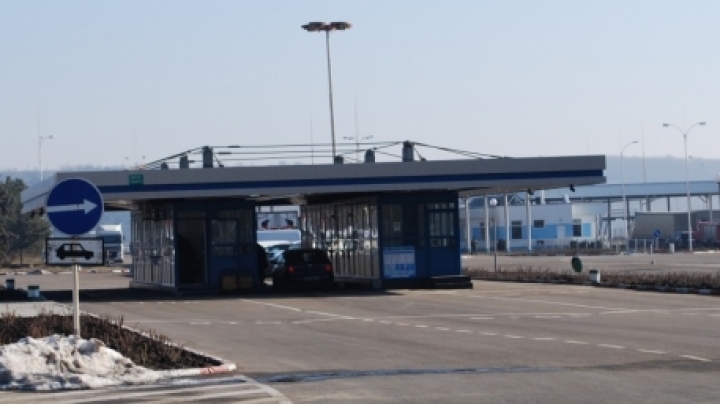 The most recent case was registered by police border at Larga crossing point. Three vehicles driven by Ukrainian citizens of 25-year-old and 35-year-old.

Another fake document was presented to Giugiulesti-Galati border guards, a fake Green Card for the Opel Astra car. The document was brought to examination.

A fake document was reported in Vălcineț checkpoint, where a young Moldovan tried to leave the country with a fake passport. The young woman of 19-year-old was identified as a resident of Manoilesti village, Ungheni district.

Through verificationof the passport with two types of residence visa stamps were found, applied illegal. The woman said she perfected the passport through an acquaintance for 80 thousand rubles. For the use of false documents, the person risks a fine of up to 300 units or community service for 150 to 200 hours or imprisonment for up to 2 years.