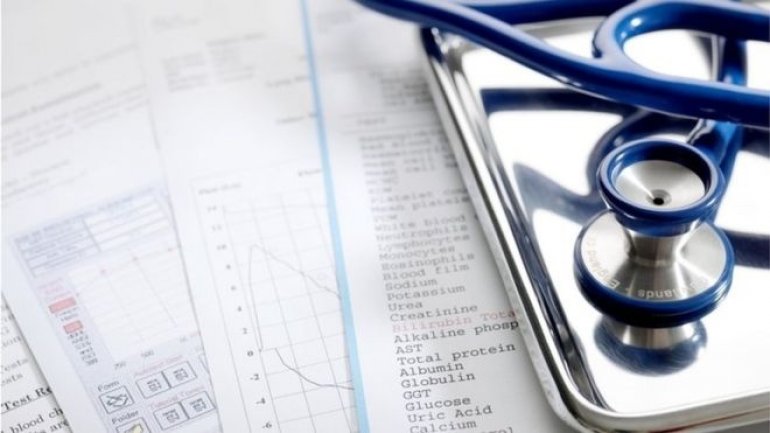 A man who allegedly masqueraded as a doctor in Australian hospitals for over a decade is believed to have left the country, authorities have said, according to BBC.

Shyam Acharya is accused of stealing a doctor's name and qualifications in India before moving to Australia.

He used the credentials to work in local hospitals between 2003 and 2014, New South Wales (NSW) Health said. He also became an Australian citizen.

Mr Acharya was never the individual subject of a complaint.

"It is quite disturbing that a foreign national could get through our border protection with a false passport and ID based on an Indian citizen who had trained as a doctor," Mr Hazzard said in a statement.